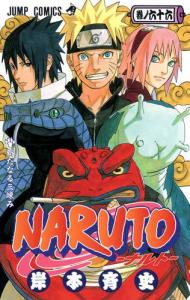 Jeremy Bulloch the man who portrayed bona fett in the original trilogy has died at age 75 today. This is due to health complications after living with Parkinson's disease for many years. The man will be missed but will be remembered for many years to come for portraying one of the most iconic star wars characters of all time.

I myself will miss him as I had the pleasure of meeting him one time at my comic book shop where he was signing autographs, sadly that will now be the only time I will have ever have met him.

Shuumatsu no Valkyrie: Record of Ragnarok

I'm not sure if anyone has heard of this manga, as I found this monthly manga from my brother called Shuumatsu no Valkyrie: Record of Ragnarok. It's a monthly Seinen manga in which 13 Gods from various mythologies and 13 historical humans who are aided by the 13 Valkyries battle it out in 1 on 1 matches to determine the fate of humanity in Ragnarok. In a sense it's a what if you did a battle tournament arc for an entire series.

As I am posting this thread currently 39 chapters are out though the 40th may come out this month. So far there have been 4 concluded fights with the 5th one appearing to be wrapping up soon. From what I have seen most who have read the series enjoy the 2nd and 4th fights the most. I won't spoil any of the outcomes of the fights, but will say they have been some of the best I have ever seen, especially in the suspense and tensions.

It is written by Shinya Umemura & Takumi Fukui (This is the first manga I have seen to be written by two people at the same time and illustrated by Ajichika. There are 9 volumes out, but I don't think they have been published in English yet, so you would have to search it online if you want to check the series out.

Here is an image of the first volume, to get an ideal of the art style 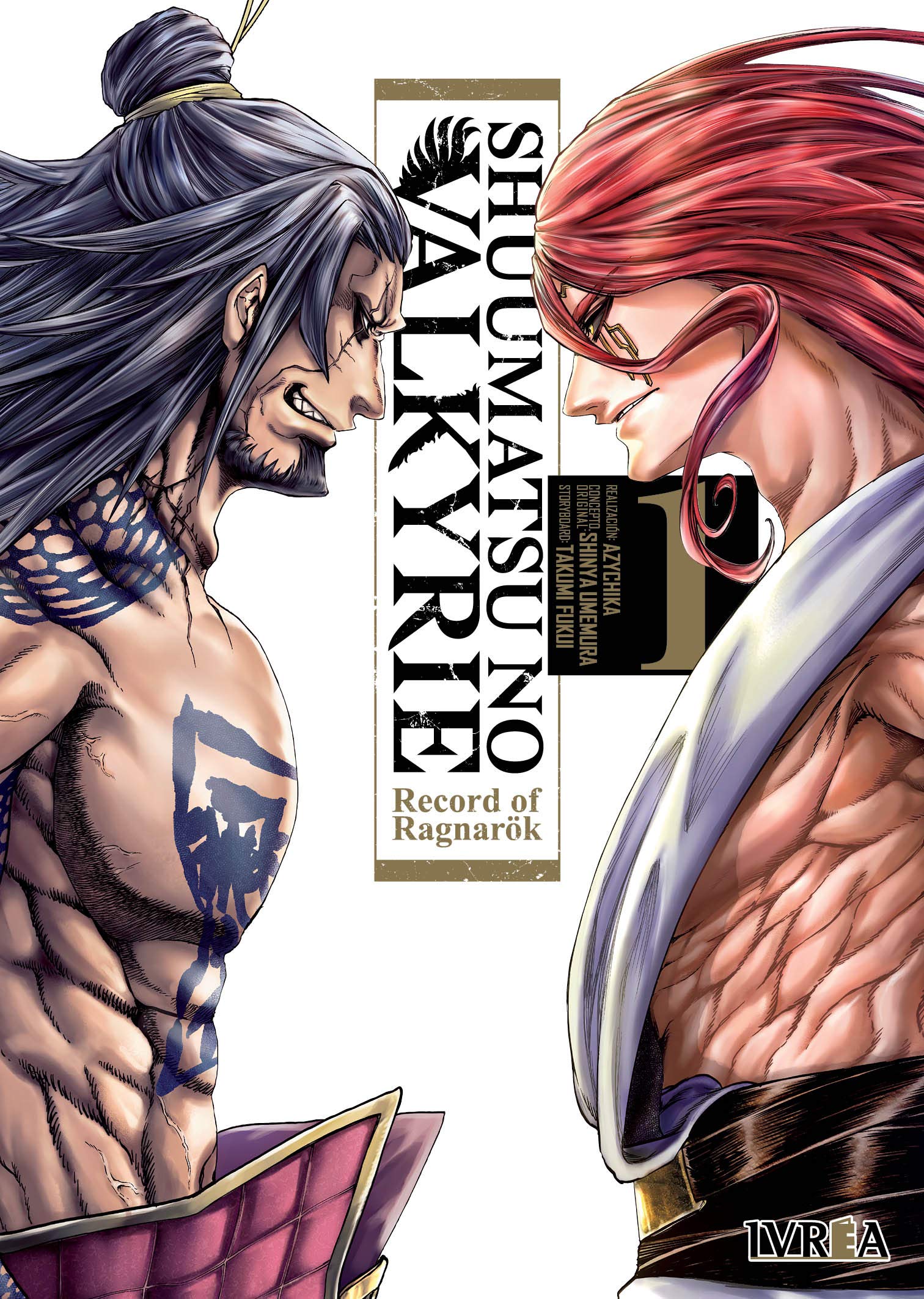 Mario Puzo's The Godfather, Coda: The Death of Michael Corleone

For Godfather fans apparently the Godfather III is getting a recut

Animaniacs is coming back

Not sure if anyone knows, but the beloved cartoon animaniacs is coming back for 2020 and it seems they got the original voice actors to reprise their roles. Here is a link for the sneak peak below.

I'm curious does anybody here know or written a good NaruSaku wedding fanfic? Since I am in the mood to read one and see how how fans would think their wedding would have gone down. Plus it doesn't seem like there is a thread for this topic.