I assume Anna and Hachi are still going to get together unless he is abandoning her and planing on writing someone else as Hachi's "True" fated princess or make some bs about how, you have to decided your own fate even in love, to justify another girl. This is a desperate attempt to save Samurai 8 by adding spice to the story through romantic conflict. Its just, he doesn't know how to do it because he doesn't know why Naruto was a success.

You said Kishi was being tepid with it, and he was, but the thing is that that would have made it even better. It was (or seemed to be) BUILDING to something. And it could have been completely devastating. In a good way. Like with how the anime constantly inundates the viewer with sentimental flashbacks. There would have actually been LICENSE to do that. It would have been EARNED. And if he clearly locked it in before that, the effect would not have been the same.

Instead he made the resolution to his 15 years of work tepid instead. Just flat. You feel nothing. And the war arc was so tedious and boring. And the reader gets NOTHING for it.

It wasn't even rushed like Bleach. He just gave up at the last hurdle.

And if he really expected the Japanese fanbase to buy into his next manga, then I'm concerned for his sanity.

As I said above, he doesn't get why or what made Naruto successful. So, he doesn't know how to make Samurai 8 successful other then to just do his own thing, hope it works, and scramble when that doesn't work.

Beyond that. Why do you think so many in Japan openly love NS? Naruto was unique in the romance because it developed over time. In most manga the main character does something for the heroine near the beginning sometime in the first chapter that makes her fall in love with him for the rest of the manga where they then get married at the end. In Naruto it was that slow development that people did like but there came a point where kishi needed to go yes they are a couple now at some point. He didn't. So, his editor decided for him. And it has as well all know destroyed his reputation with everyone except the nH/SS fans who pirate Naruto.

Well minor romantic conflict at that, from what I gather and it's not too serious. Hachi is just feeling a bit insecure about "the rival" and Ann is well, hoping that he would see her as more than just "his destined princess" I suppose? On the subject of creating a new princess for Hachi and throwing the current couple to the wayside, possible. And only because a writer CAN DO that at any moment if they so please. I'm not saying it will happen nor should it, but that window will always be there until the story's end, which is why I always make sarcastic, ironic remarks about it. But again as you have defended and Lucky has defended, Hachi X Ann is being b-*beep* slapped across the audience's faces repeatedly. So for the moment, Hachi X Ann it is. Future possibilities aside, the story is cementing it left, right and centre.

And as I have come to realize, Kishi did not know what made Naruto popular because he was usually copying something else, or doing what Yahagi told him was popular, more or less. The story did grow into its own thing of course but I will always remember sources stating he was always looking at the success of other series and tried to replicate them. Among his prototypes of manga concepts as I recall were about things such as magic like Harry potter or about Samurai and bushido in general like Rurouni Kenshin, (as I recall from one  of the earliest if not the very first made book before I threw away my copy) but he felt his ideas were inferior to those so he scrapped them. And never forget Naruto was conceptualized by his own admitted love of ramen. He had nothing else going for it at the beginning beyond that.

I can't decide whether Kishi's career is more sad or more embarrassing.

I can't decide whether Kishi's career is more sad or more embarrassing.

Alrighty time for the indepth discussion between Hachimaru and Ann that I promised from this week's chapter:

Daruma: Student of the Great Yasha, The Second Generation Head master of the Vajrayaksa-style of the Kongo-Yahsa School one of the four great schools created by Fudo Myo-O which special ability is the creation of Juu weapons for combat, his key holder is Makami a Lion-dog which was stolen from him by the Ususama school so he now uses Yoken, his princess is the great Baku, using a single soul sword as his primary weapon along with all the fuu weapons his school allows him to create...Did you get that?

is this just rip off bleach

is this just rip off bleach 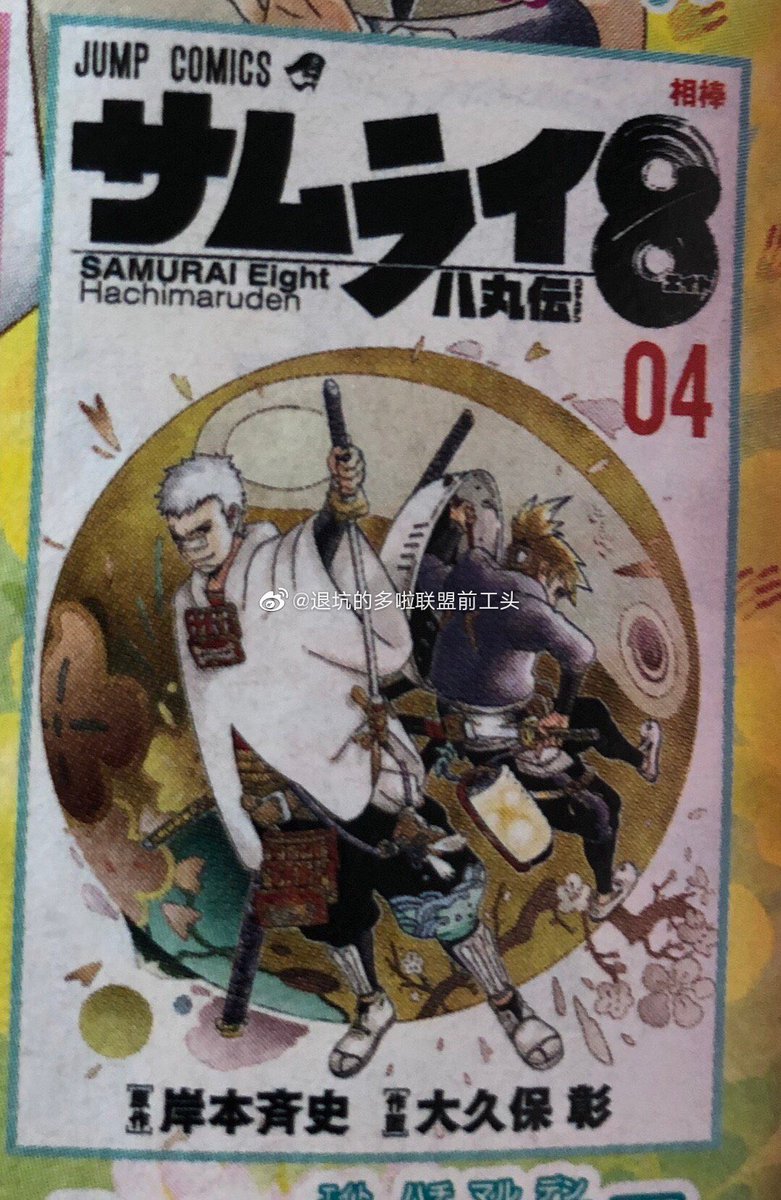 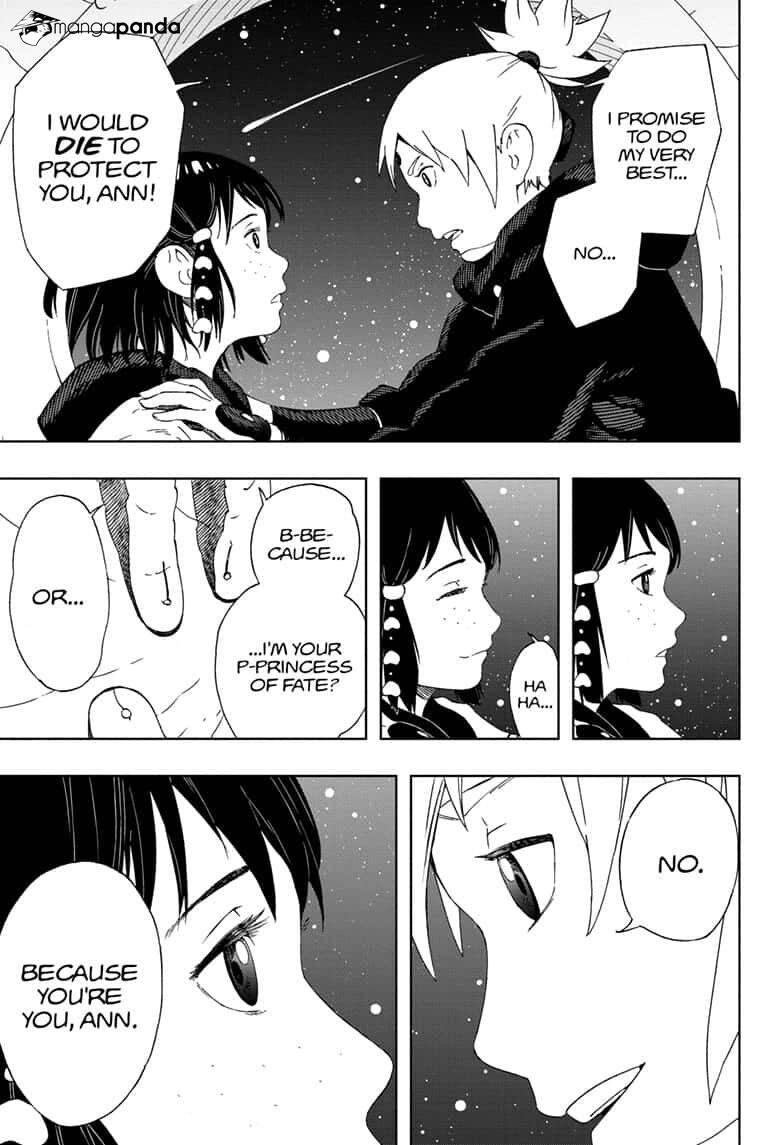 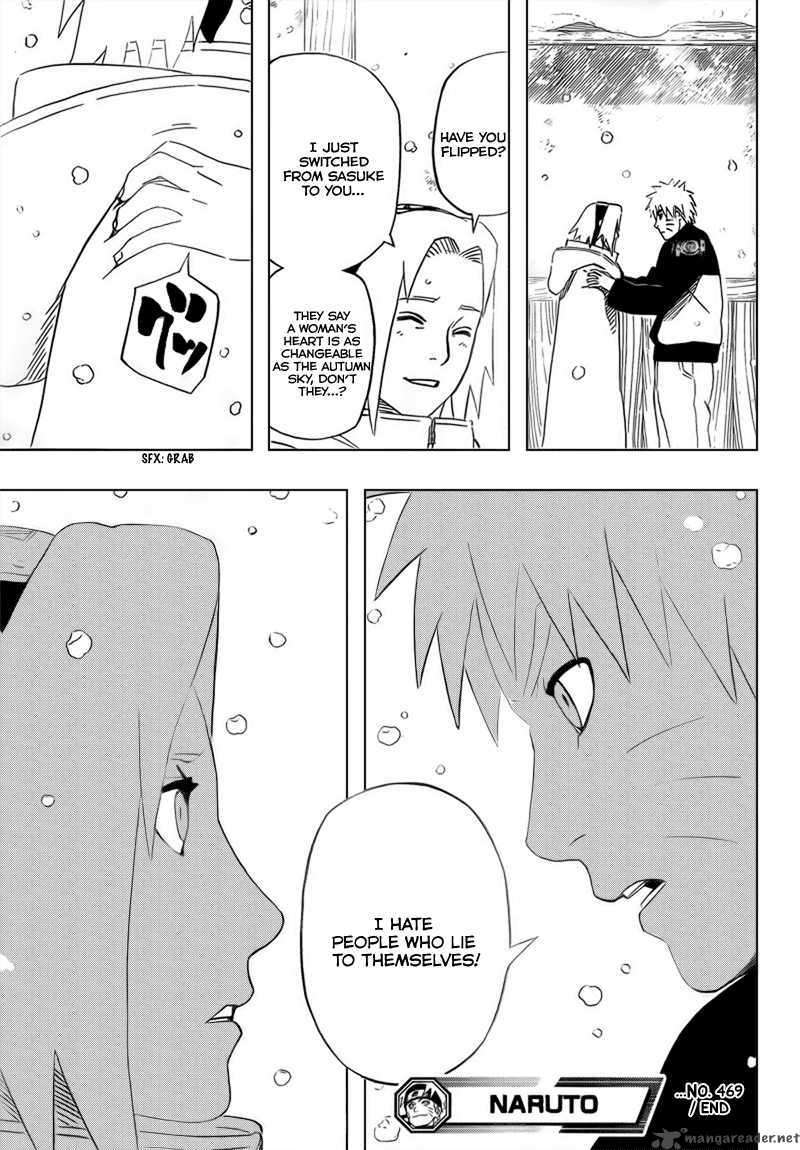 ? Looks very similar, could the scene above be how he truly wanted to write Sakura-Chan's confession? I believe her confession was real, but it was done before she was ready and aware of her feelings. But, this could be how he wanted to write the confession, with no confusion in it. Where no one could question if she was being genuine. Also, Yamato's conflicting actions with Chapter 257 and this chapter was very weird as well. He knew she was starting to love Naruto, but was upset when she decided to say it in this chapter, did he know it wasn't the right time?