https://youtu.be/3vHu4o0rPGQ
any fma fans? the wav version of this is also good but only will be on her patreon for a month

Soo, has there always been this many people online (guests mostly)? I've noticed lately there's been a heavy increase in site traffic. Is it recent? I remember there being a time where it didn't go over 20/30 people, now the average is 190+.

the whole part of the manga when naruto faced gaara and sakura is saying his name while unconscious was to develop the relationship between them and then when sakura assumes sasuke saved her he corrects her telling her it was naruto who brought out new power sasuke had never seen to rescue her... that's why in the last when sakura says "a women's feelings can't change so easily" is such a lie

it's kind of frustrating to see the same comments on "abuse" in inuyasha since kagome says "sit" and he lands on his face... he's a demon (or half demon if i remember right) he can bend a bike with his fingers by accident if only anime fans worried as much about me or for that matter any normal person but no they gotta white knight for the anime protagonists that are super durable or have a healing factor like naruto because they're getting "abused" by the girl they like yeah right...

so why whine about abuse? if this was thor would people still whine? and in naruto's case he's got a healing factor and the uzumaki genes that protect him from the ninetails chakra burning his skin off.

too much flip-flopping on Sakura-Chan's part, especially  in the War Arc. It was pretty clear that her heart was with Naruto by the War Arc. All of that kitten with Chapter 540 wasn't even necessary to be honest. When that ninja told her that she must be in love with a great guy, Naruto should have popped up in her mind, no hesitation. It should have been cemented at that point.  It's no way after all of the clear signs she showed with falling for Naruto, should she be having Sasuke in mind at that point in the story, AT ALL. When the CPR scene came around, Sasuke wasn't even a priority in her mind, it was only Naruto. So, if they're going to fix Naruto, everything AFTER the Pein Arc needs to be redone. The Confession can stay though, since by that part, it shows when Sakura-Chan finally realizes her confliction. Confliction of her growing feelings for Naruto that she didn't come to terms with because of that crush(that was dying anyways) on Sasuke that she still had grips on. I believe it was real.  Everything else needs to be redone in my opinion. Oh, and Naruto not having Sakura-Chan in mind when Kushina was talking to him during the War Arc was pure kitten. It all needs to be fixed. If Kishi ever does it, I will buy every Naruto Volume.

kishi said the confession from that random ninja to sakura was something sp asked him to do since the anime was catching up to the manga they wanted him to make a scene that could start a filler arc (but I think kishi was secretly trying to show how unhealthy ss is to the viewers by having the ninja assume she loved a good person and in reality sakura appears to question her feelings for sasuke).. everything points against ss in the series even sai notices when sasuke returns to help in the war sakura has a fake smile on and on sasuke's side he helps her sometimes but most of the time he's disregarding her safety or placing her in a genjutsu or flat out saying he doesn't love her. I think kishi did what he thought fans wanted even if it wasn't what he wanted

https://youtu.be/szxet99Tito
this is so good

kishi: all the parallels are a red herring
also kishi: this movie is about naruto breaking up with kushina

Yeah I liked them as a potential ship too lol

Hmm not sure if I ever mentioned this one but uh, htere is an anime coming up called Fly me To the Moon ( I believe in Japanese it is called Tonikaku Kawaii) by Kenjiro Hata, the creator of Hayate the Combat Butler and I am LOVING the main couple in it! They are so cute and full of fluff

episode 1 out now, first thing i thought was the art looked like naruto esq and i apparently wasn't wrong since the studio doing it has former pierrot employees
the full opening is good too:
https://youtu.be/A6l8THwbcfY

funny seeing this naruto reactor say "well if you're so concerned why don't you drop out for him" in the chunin exam written portion, and guess what sakura did

. Well if naruto didn't stand up and declare he would never give up. It goes to show many people would like sakura if not for the toxic fanbase which is exactly what kishi should have opposed

https://www.quora.co...he-loves-Sakura
ty justo passes the class
also the top answer blames minato for putting kurama in naruto which is a kitten move just like killing neji for a pairing
edit: i mean the answer below the top one, the top one says sakura thought naruto is a brother and naruto got over her after part 1 but that doesn't make sense because naruto wanted to confess to her lol but facts don't matter i forgot

https://www.quora.co...rush-for-Sakura
all these answers get a failing grade please reread naruto starting from chapter 1 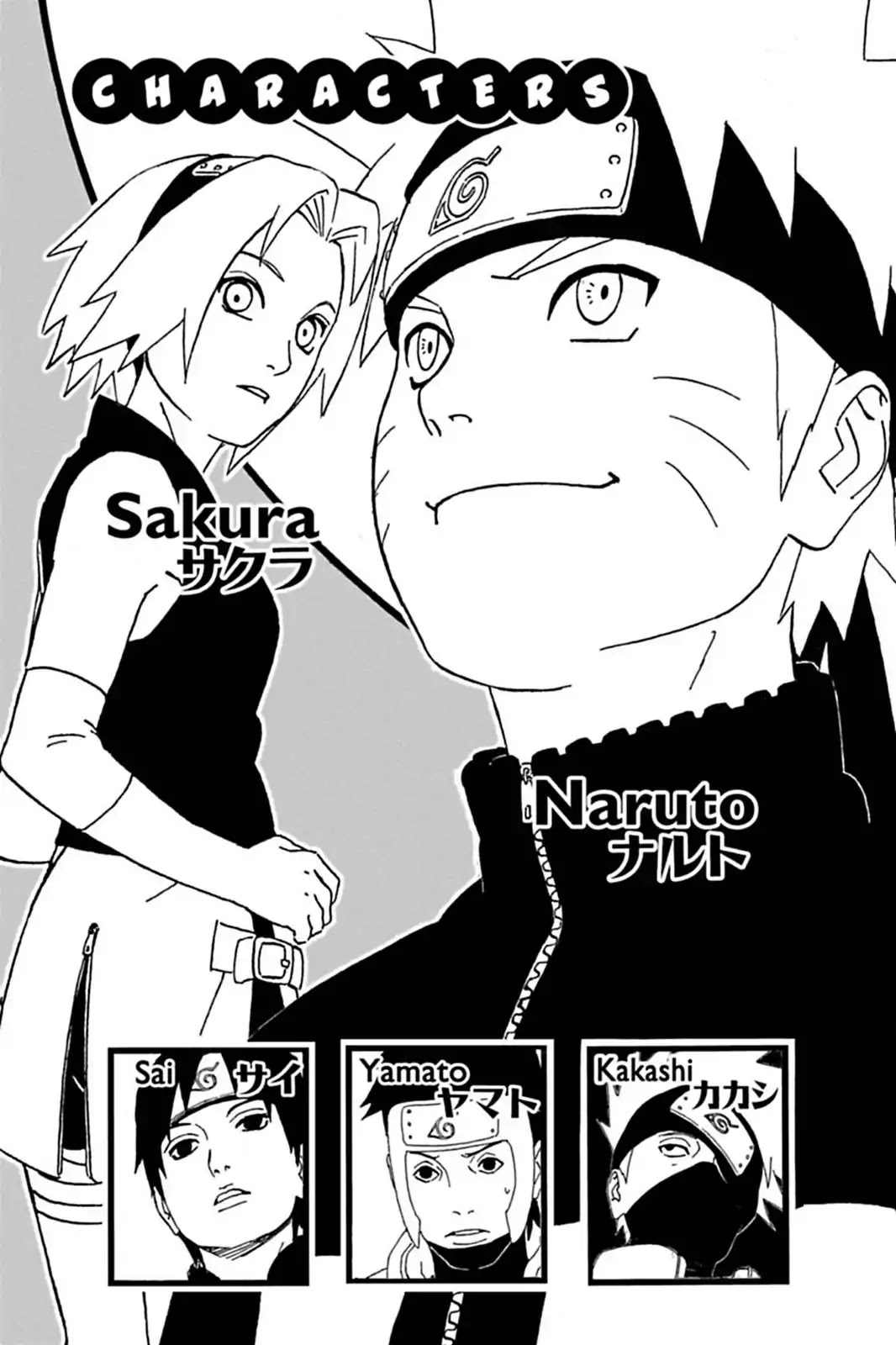 The Last is pure kitten festa.

You know what was the thing with the scarf? We had the Kushina / Sakura parallel. So anything remotely similar in symbolism with that had to be thrown down the drain because well, we cannot have anything REMOTELY close to that parallel.

I think that's the subtlety of that message, if you ask me.