No replies to this topic

Hey guys it's been a while.. I didn't expect to make a comeback about a few weeks after my final message thread, but this is really personal for me and I just wanted to share....

I briefly mentioned in the last thread I made that my older cousin's dad (my eldest uncle) has been suffering through 4th stage lung cancer since last March and I've been doing everything I can to be as supportive as I can be to my older cousin in his time of need when I found out about my uncle's condition.

Then came this Monday June 20th, and the situation with his cancer has gotten a lot worse than before.  My dad, older cousin, and practically the rest of my family members found out that He doesn't have a lot of time left to live anymore.  My cousin's sister filled out the paperwork and everything and he's essentially under hospice care.  Everything I've done for my cousin was to do the best that I can to get him through this rough period.  I've been visiting him with both my parents practically every day since we found out on Monday about the time he has possibly left to live, and... then that thinking feeling started to kick in on Tuesday and even more so yesterday.

My uncle was telling me on his bed "I know you are putting up a strong front right now for your big brother (my older cousin) by being here for me, but I can tell you've barely gotten some sleep and sacrificed time to spend." I held his hand and he told me "I want you spend one day to yourself and have fun tomorrow and just rest for a day. Come see me again on Saturday for the early fireworks and I want you to make that a promise.  Otherwise I won't say anything if come back tomorrow."

and I told my uncle that I'll take some rest and ease up from all the stress I've been carrying, and then I came back home last night and I was balling my eyes out for almost an hour at the reality of it all.  Finally letting it all sink in that the clock is counting down and i left me aching. Even as I was about doze off to sleep for the night, I just couldn't shake this feeling off anymore.

I wanted to share this with you guys because it's been really weighing on me, and I know a lot of you guys understand where I am coming from on this.  Especially coming off from the passing of my late grandmother back in November...

I've known a lot of you guys here for a really long time, and I wanna be in a space where I can get away from all the stress and grief I've been going through and find some comfort, peace, and etc. This place I know has done a lot for me over the years, and with what I'm going through I hope it still does 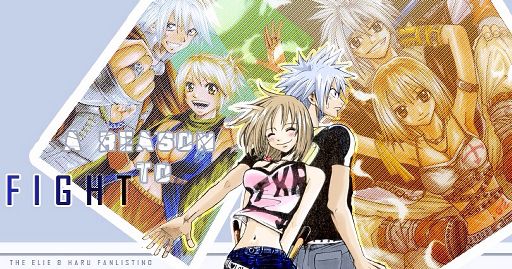 Back to Ichiraku Ramen Bar